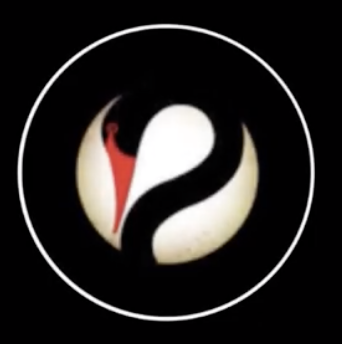 We have to consider the past in order to understand the arena that we're living in today. Knowledge is the key to a successful life. Those with it are able to use knowledge to get the most out of their life and leave a legacy behind that continues to thrive afterwards.

I personally think the institution of the modern society purposefully diminishes most people appetite to personally acquire knowledge. We are living in a society that believes that ignorance is bliss, as if there isn't any fine print in regards to that statement.
Keeping people only focus on the information that pertains to their current situation as it pertains to work, food, rent and trends. A debt free lifestyle eliminates the turmoil of the rat race most people live in on a daily bases.

When King James established "his" english territories in the Americas, he left behind his version of the scriptures. When your teachers say that the pilgrims came to the Americans seeking refuge from religious persecution, what they mean it they were trying to escape the fury of the Roman Catholic "Bloody Mary" against the protestants. James town was established....


As a human race, we have been programmed with doctrine that has been manipulated by conquest also known as "The Lords of War".

After a people have been conquered, the old way of life is wiped out and they are reprogrammed, through a conditioning process of isolation, re-information and  mass adaptation.
​